Cars: Radiator Springs Adventures is based on the 2006 film about a crazy group of automobiles that help Lightning McQueen get to the Piston Cup Challenge. This racing adventure features ten mini-games, including the chance to help Mater the tow truck collect junk cars and tow them away, and an obstacle course created by Sarge, a 1942 WWII Jeep.

Given that the PC has always had a sizable userbase of younger gamers, it's not surprising that THQ decided to create a PC compatible version of Cars aimed at the youngin' in your household. While Cars: Radiator Springs Adventures doesn't offer the free-roaming world found in its console brethren, it's still an entertaining game that should appease most early elementary school children.

Like many PC games aimed at young children, Cars: RSA is basically a collection of mini-games based on the movie. There are two main gameplay modes: Legends Race and Activities. Legends Race is a series of 10 drag races against characters from the movie, although the player doesn't do any of the steering, braking, or acceleration. Instead, the player must time mouse clicks with a circular meter to tell Lightning McQueen when to shift gears. Although insanely easy for someone older (I blew through all 10 races without losing once in about 15 minutes), I could see some of the final races giving younger children a challenge.

The meat of the game however lies in the Activities mode, which includes 10 different mini-games. These include:

Hip Hop It Up - Learn Ramone's dance moves in a game that's half Simon Says and half DDR, requiring both pressing the proper arrows and doing so to the beat.

Fill 'Er Up - Service cars by pressing the right sequence of buttons in another game of Simon Says. 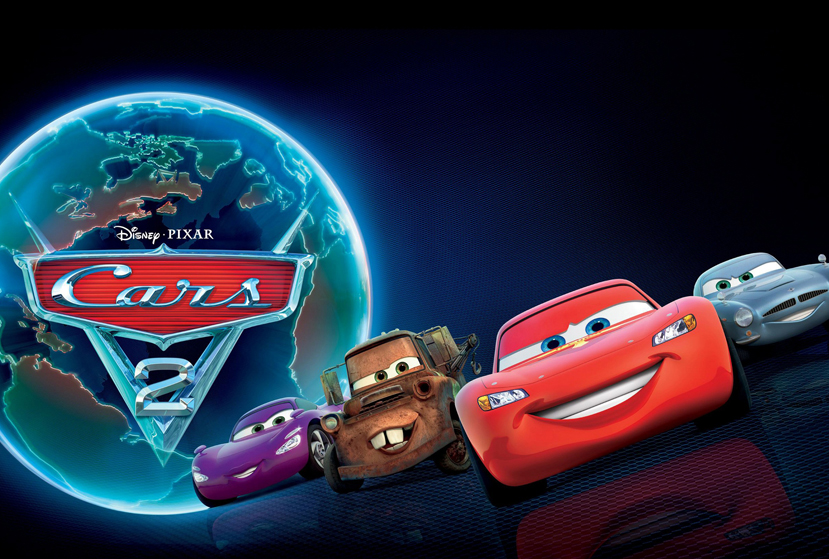 Doc's Tune Up - Use the mouse to guide parts through exhaust pipes without hitting the sides or other obstacles. Contact backstage.

Tow the Line - A variation of the classic PC game Snake, where Mater hitches up with a growing number of other cars.

Drive-In and Out - Clear a path for McQueen to leave the drive-in by sliding cars around in this puzzle game.

Tractor Roundup - Hold the mouse down to draw circles around tractors to tip them over.

Speed Trap - Spy Hunter-esque game where you have to catch up to speeders and put them behind bars, all while avoiding rapidly approaching obstacles.

As usual for a children's game, none of these last more than a few minutes and are controlled entirely with the mouse (save for jumping with the space bar on Sarge's obstacle course). Impressively, there's still a good bit of variety here despite being limited almost entirely to the mouse. Drive-In and Out will test problem solving skills, Radiator Springs Curios will give young brains a good workout, and Speed Trap will train tykes for future FPS fragging. Although it's disappointing that none of these allow you to actually race your car (the closest you get is moving the mouse to determine direction), they should still provide hours of entertainment.

Graphically, Cars: RSA is serviceable. Its simplicity is a plus, as with low minimum system requirements it's accessible to most children even if they're running their parents' hand-me-down PC. The fact that it's locked in at 800x600, with no windowed option, and has some jaggies to boot isn't however. The sound is excellent though, with most of the voice actors pitching in, decent sound effects, and a fun pop soundtrack including kid-friendly hits like 'Rock This Town' and 'Free Ride.'

While there's no actual racing involved where you're in complete control, the variety of mini-games gives this considerable replay value. If you're reading this you're probably too old to play Cars: Radiator Springs Adventures, but younger fans of the movie will have a blast. 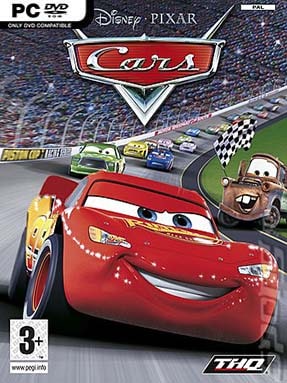 Not to be confused with the Cars PC game, Cars: Radiator Springs Adventures is an activity center for younger kids that offers 10 widely different games. While kids will race cars in this software, the racing controls have been simplified to accommodate younger players.

In one race, kids move the mouse to change lanes and click to jump over obstacles; in another, they shift gears by clicking when a gauge moves into the green zone. Other games are harder. One asks kids to use logic to rearrange parked cars and trucks to make a path to exit the drive-in theater. Still other games test hand-eye coordination and the ability to maneuver the computer mouse.

While THQ lists this software for ages 4 and up, most of these activities are too hard for kids as young as 4. This software is a better choice for kids ages 7 and up. The 10 games tap into many different skill sets and are somewhat uneven in difficulty level. 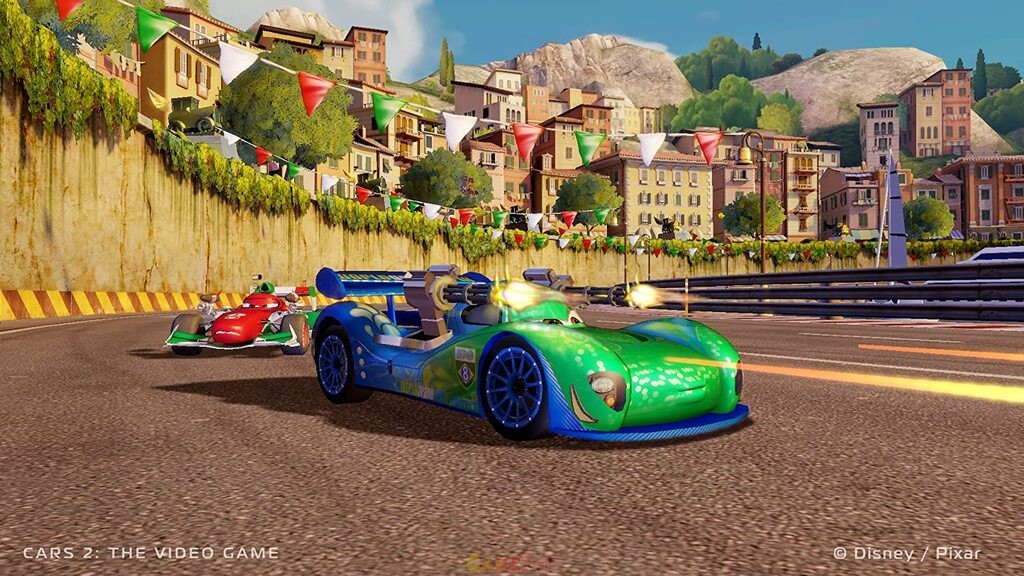