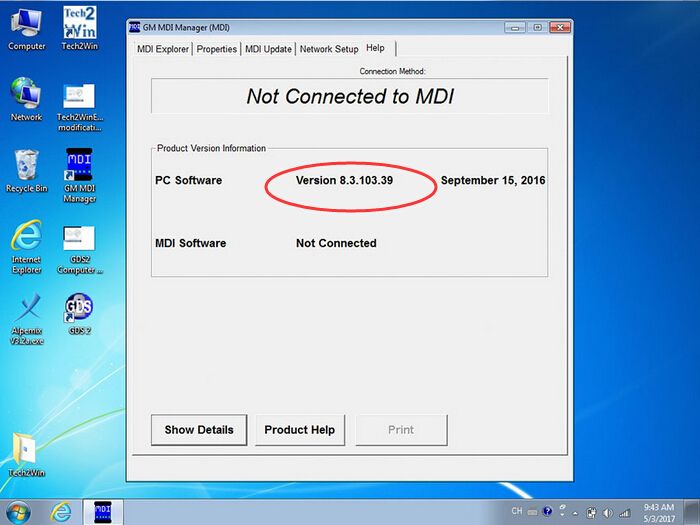 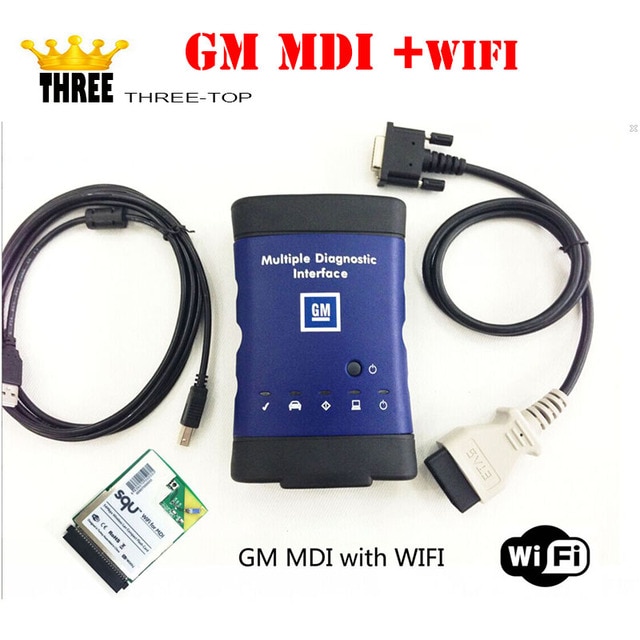 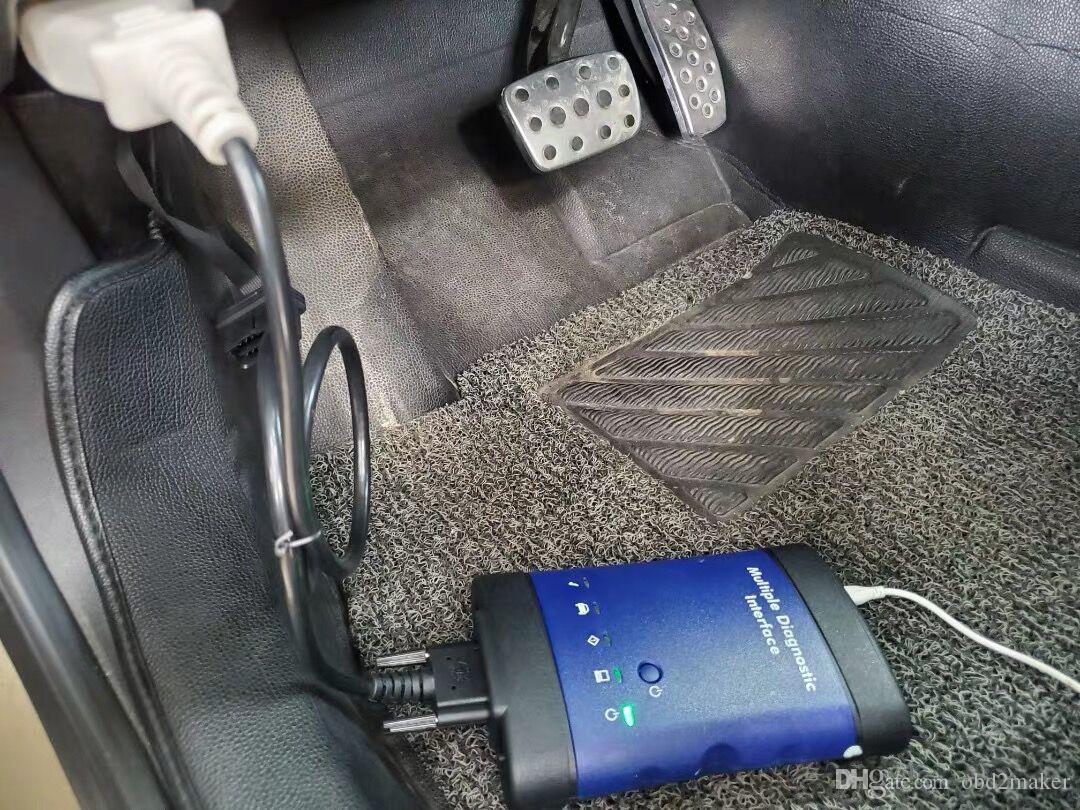 I thought that it might interesting for some to see what GM has done since they have moved on from the Tech2. Their new system is called GDS2. They didn't just drop the Tech2 all at once. They phased it out over several years. Here is a link that shows what vehicles are supported by GDS2. Starting in 2010 for US vehicles and everything from 2014 and up has all gone to GDS2. https://service.gm.com/userguides/GDS2_Supported_Vehicles.pdf
GDS2 is not on a handheld device like the Tech2. It is software that you install on a laptop. Since you have software on your computer, you need something to interface with vehicle (MDI). To do this, there are several different devices that you can purchase. I chose a Drewtech Cardaq Plus2 because it can also be used with other OEM software like Honda and Toyota.
I did do some looking and it appears that aliexpress sells a setup with the MDI and the software needed for $180-$320. It is kind of unclear what all you get with each 'color'. This would include GDS2, Tech2Win (just like a handheld Tech2 but on your computer instead of handheld), and GlobalTis which replaced Tis2000. It appears as though you can do software updates with GlobalTis. It would appear that when you purchase this, that a hard drive comes along with it and they tell you to put it in your computer. I would probably find an external hard drive enclosure and run it off of USB or whatever your laptop has. It would be a bit more cumbersome though having two usb devices and and laptop to drag out to the car every time. I am kind of tempted to purchase this and see how it all works. Here is the link from Aliexpress
Edit 1/13/2018: It appears that the link I posted is not what is needed. It doesn't have North American GM vehicles.
I attached some screenshots from where I was running GDS2 on a 2016 Malibu. Just a side note, check out that fuel rail pressure 600 PSI at idle. I think it gets up to around 2500 PSI while loaded. It is a direct injected gas engine.
I will post some more screenshots the next time I use Tech2Win.