otsoNY Comments: For some unknown reason, the scene before this one shows a street map, and we are lead to believe that the Security Courier headquarters is based along 28th Street and 11th Avenue, whereas its actual address is on 29th Street!

otsoNY Comments: This has to be the most bizarre thing to ever happen in a scene. The car drives into the underground car park on East 53rd Street between 1st Avenue and 2nd Avenue, but as the car exits the car park, it is now on West 95th Street between Amsterdam Avenue and Broadway. How is this possible and what was the point?

Editor's Commments: Although the number 147 is clearly seen above the doorway to the restaurant, the actual number is 13. 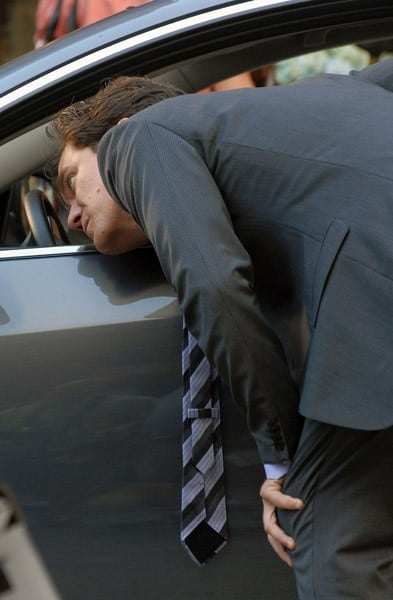 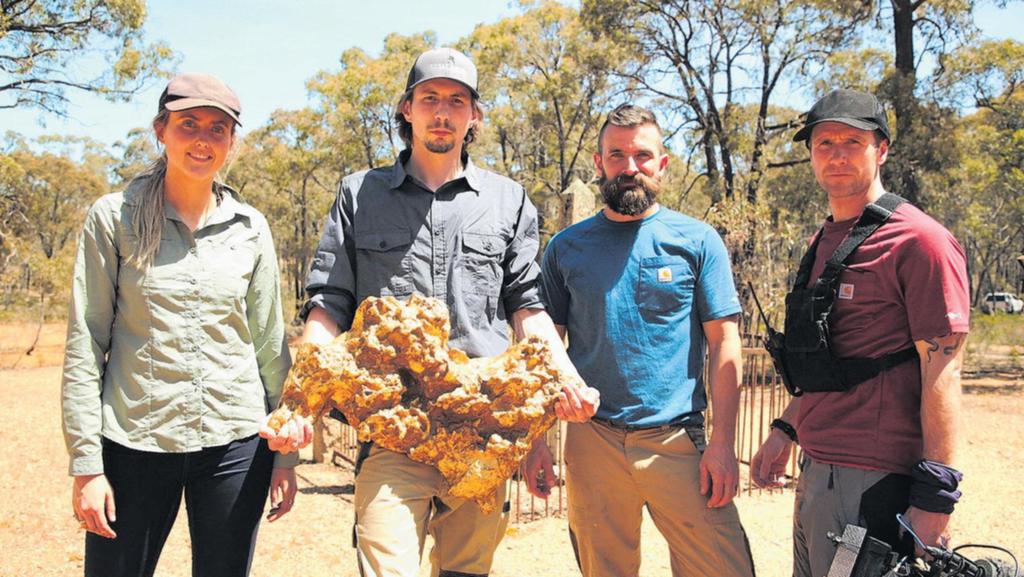 All images that appear on the site are copyrighted to their respective owners and otsoNY.com claims no credit for them unless otherwise noted. If you own the rights to any of the images and do not wish them to appear on the site please contact us, and they will be promptly removed.